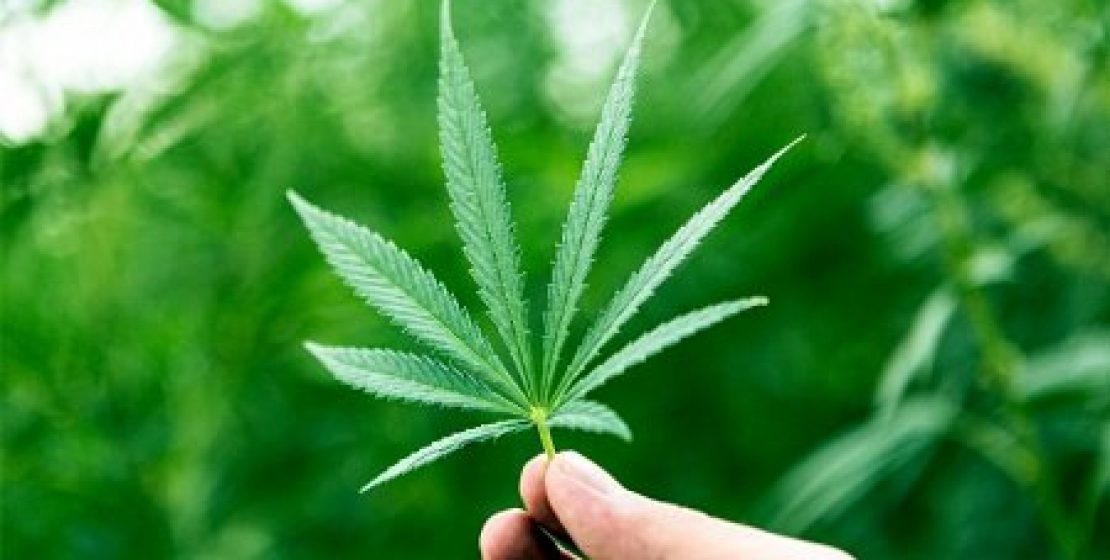 • More than 150 years ago Queen Victoria was prescribed CBD as a pain-killer.

• Hemp plants were featured on the American dollar bill during the 19th century.

• The loin clothes worn by Japanese sumo wrestlers are made from hemp.

• A road in Stockport, Cheshire is still called Hempshaw Lane. Hemp was grown there for hundreds of years (‘shaw’ is an Anglo-Saxon word for a clearing in woodland).

• The American Declaration of Independence was written on paper made from hemp.

• The ropes and the anti-boarding nets found on the wreck of the Tudor warship The Mary Rose were all made of hemp.

• Many of Vincent Van Gogh’s paintings were executed on ‘canvas’ which was in fact made of hemp. 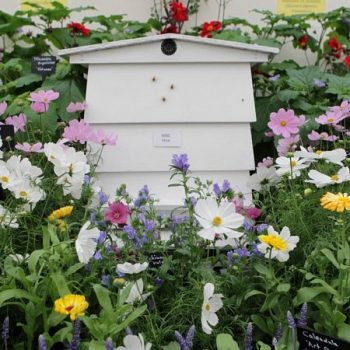 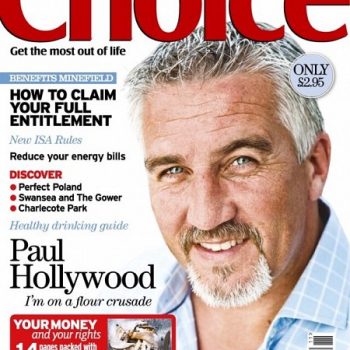 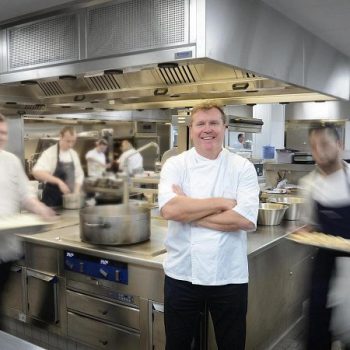